Skip to Main Content
You are using an outdated browser that may not be compatible with this website. For the best experience, please upgrade your browser. 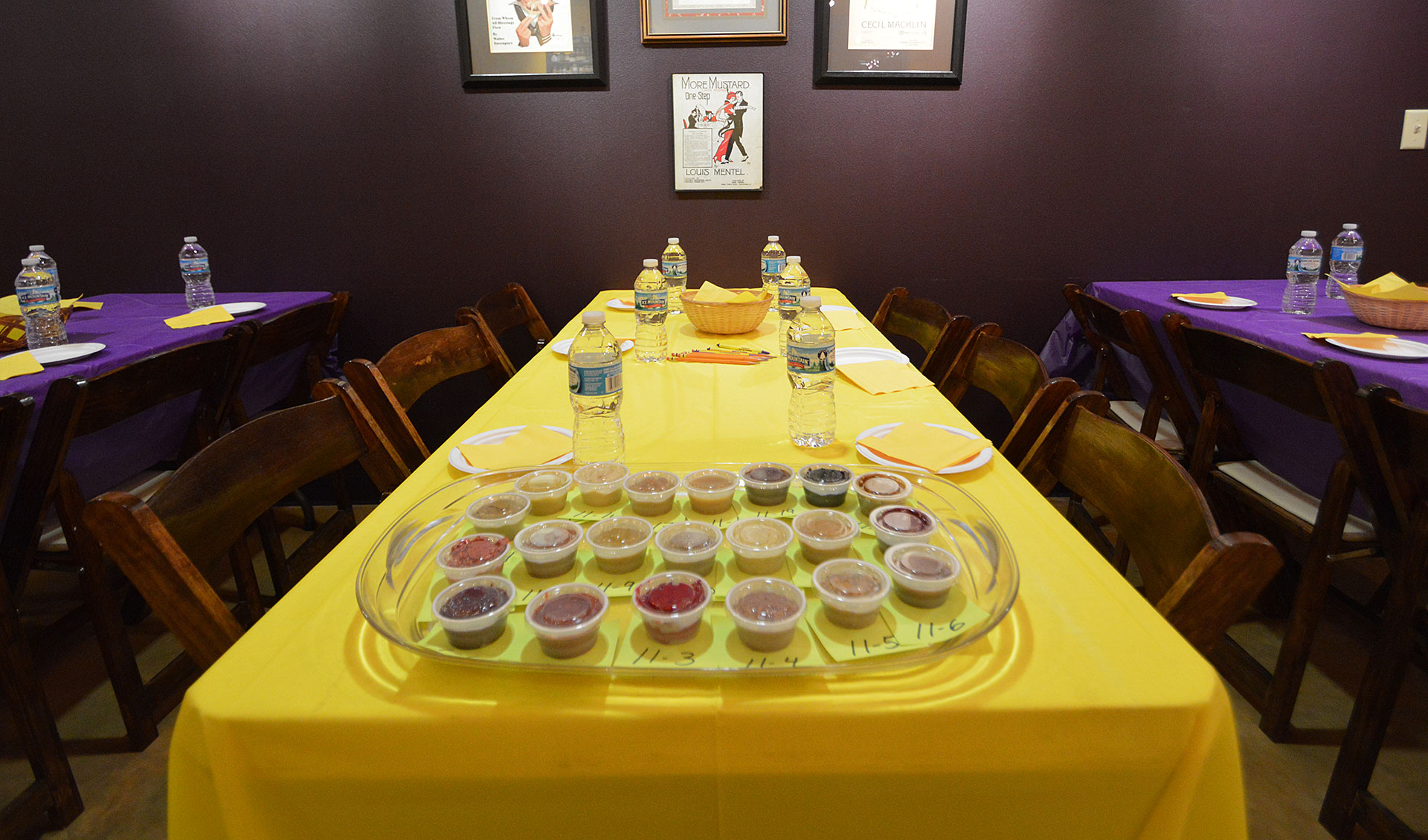 It’s the world’s greatest mustard competition. And it is held annually under the auspices of the National Mustard Museum. Over the years, mustards from around the world have been entered, including Japan, Australia, New Zealand, France, England, Germany Poland, Slovenia, Sweden, Denmark, Ireland, South Africa, Canada, United States, and more.

As founder and curator of the National Mustard Museum, Barry Levenson has coordinated judging of this prestigious international tasting since its inception in 1995. It is a blind tasting so judges have only numbered samples in front of them. They do not know if they’re sampling the mustard of a large international company or a small artisan moutardier.

Chefs, food writers, food professionals, and mustard aficionados are brought together to carefully evaluate the entries. It is a daunting task but one that our judges take very seriously. Gold, Silver, and Bronze medals are awarded for each category. The Gold Medal-winning mustards advance to a final judging where the winner is crowned “Grand Champion” of the prestigious World-Wide Mustard Competition. 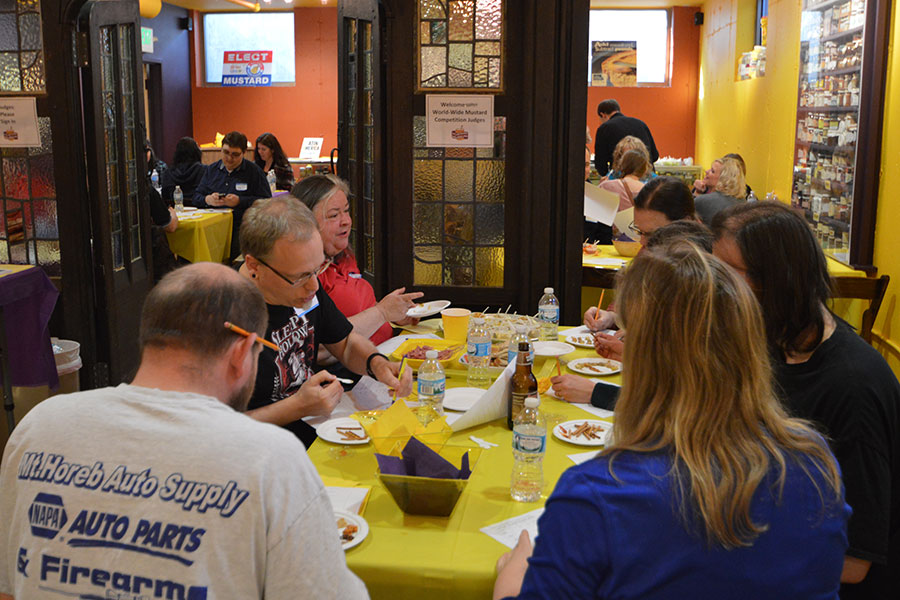 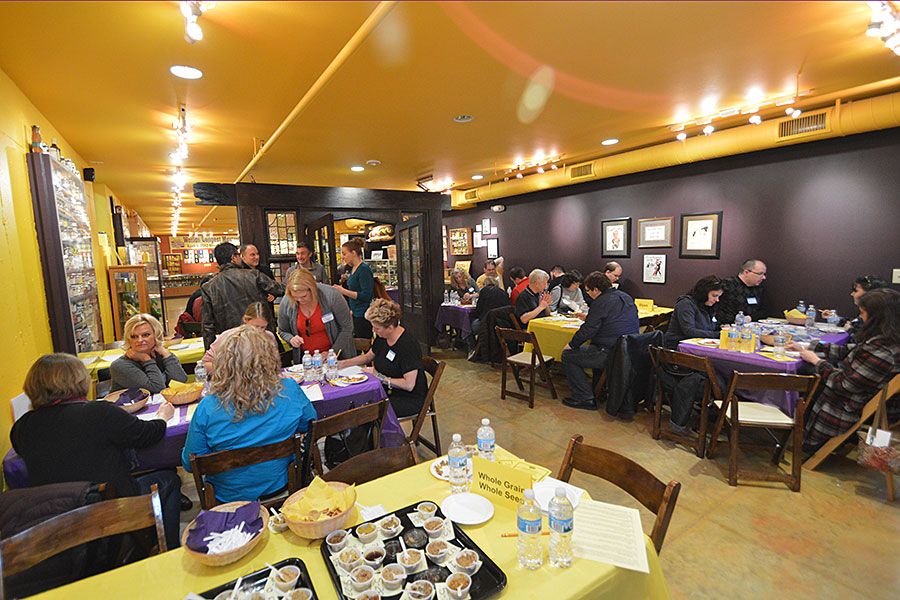 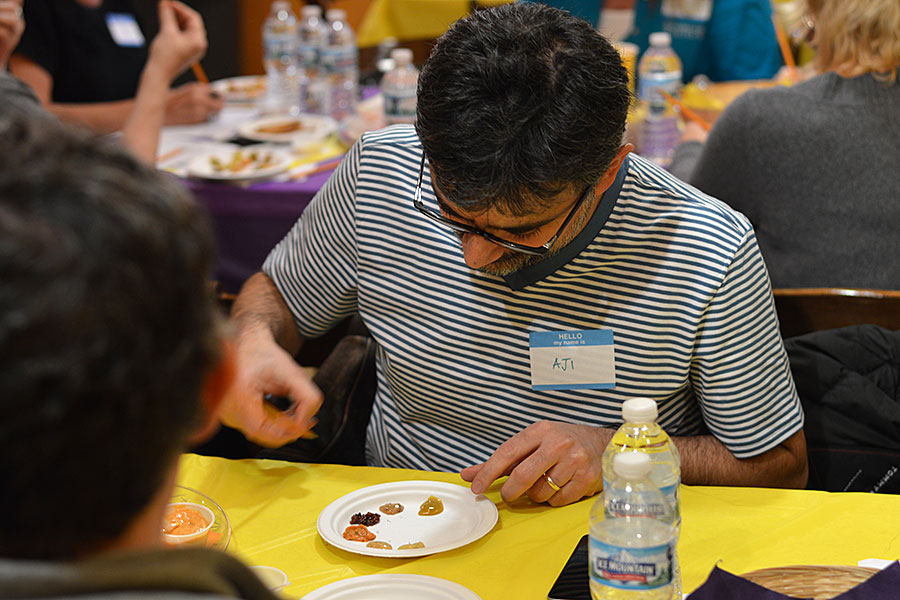 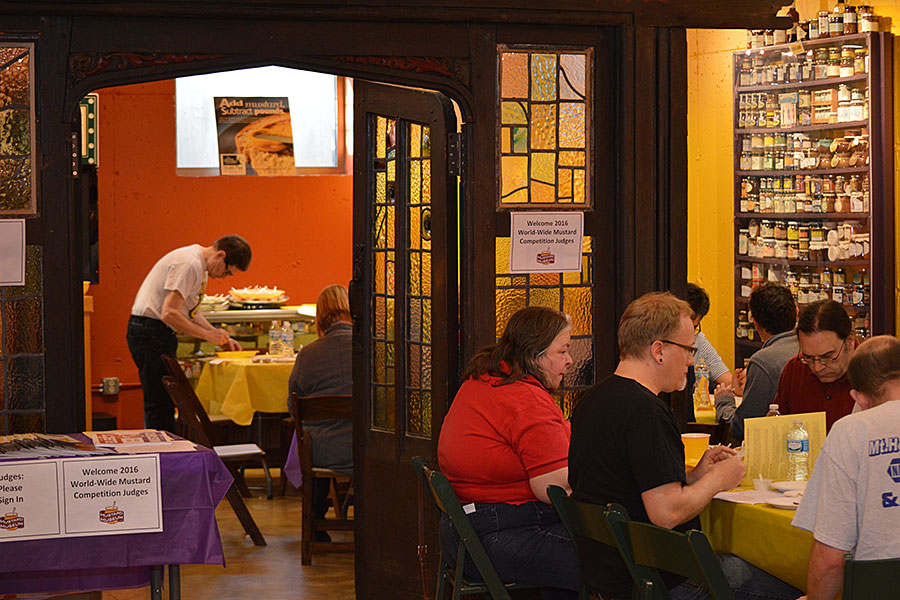 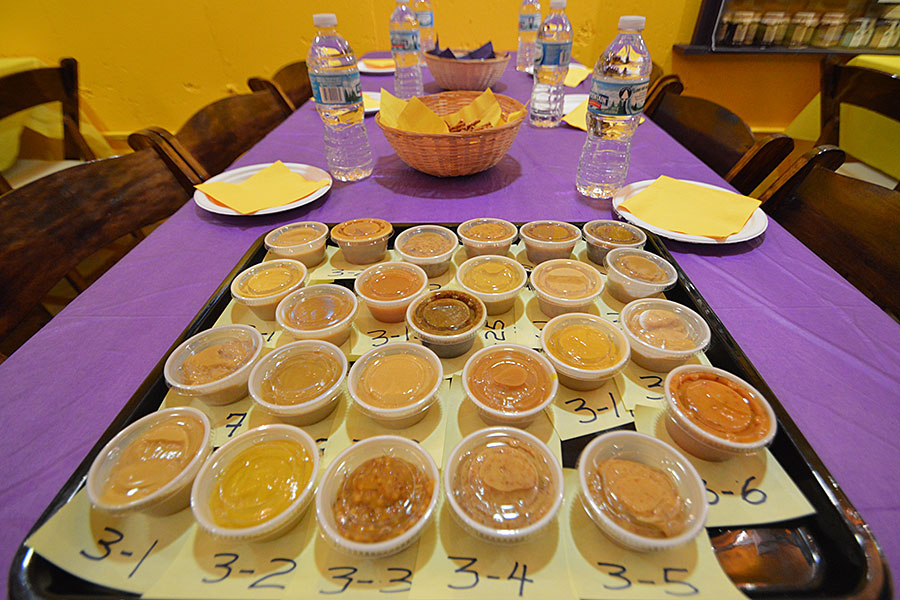 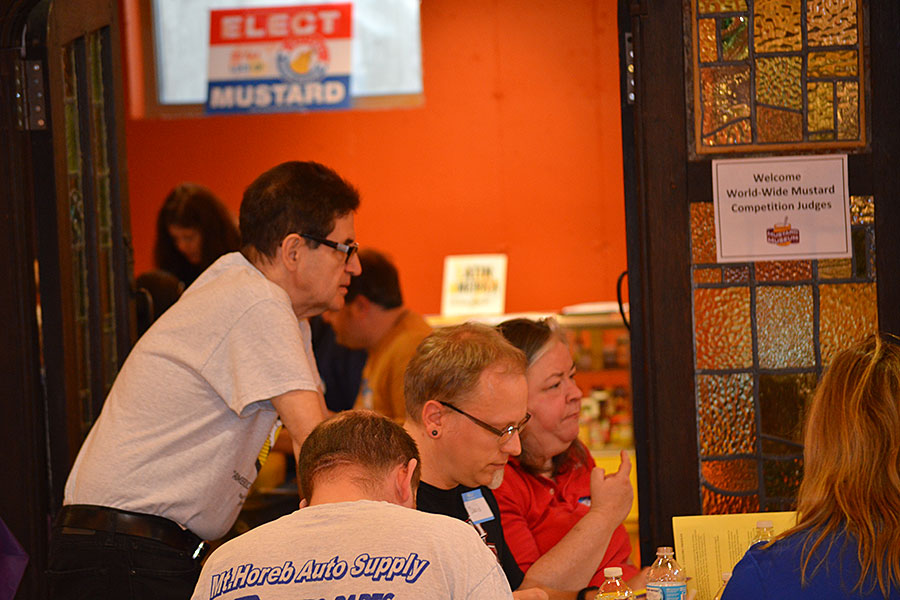 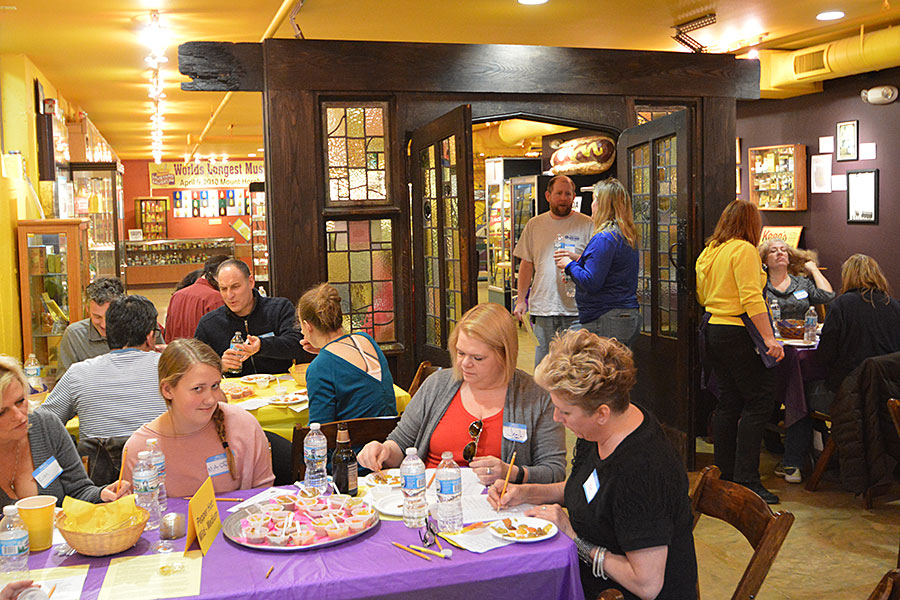 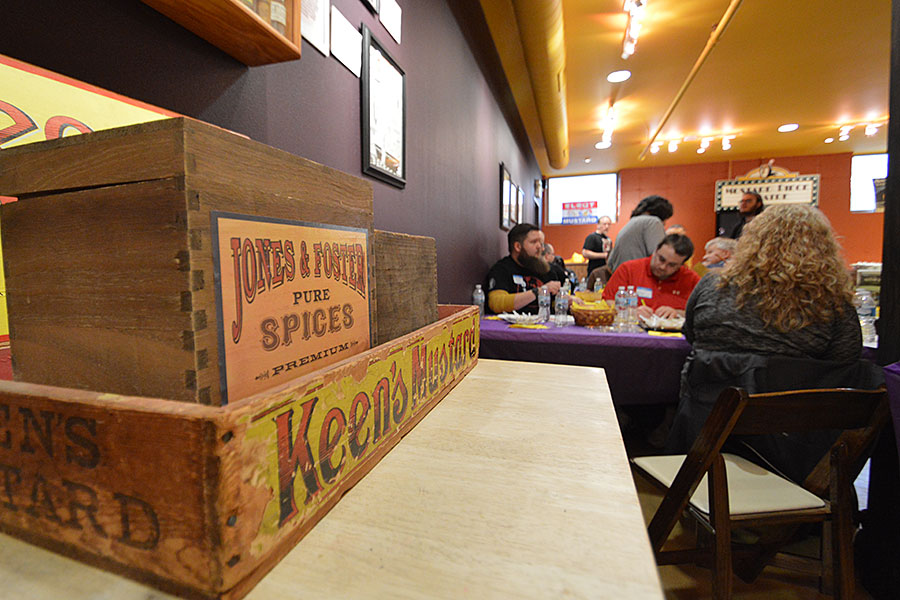 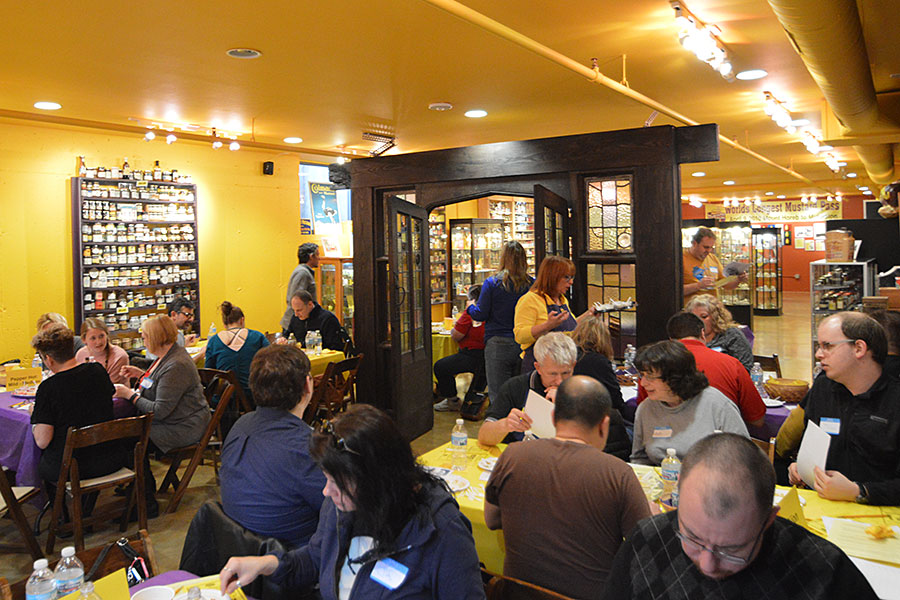 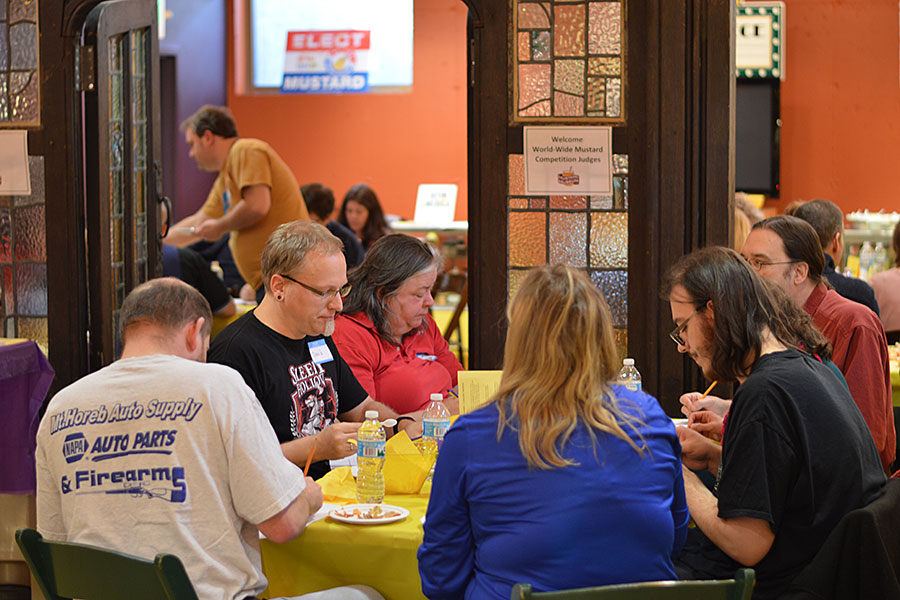 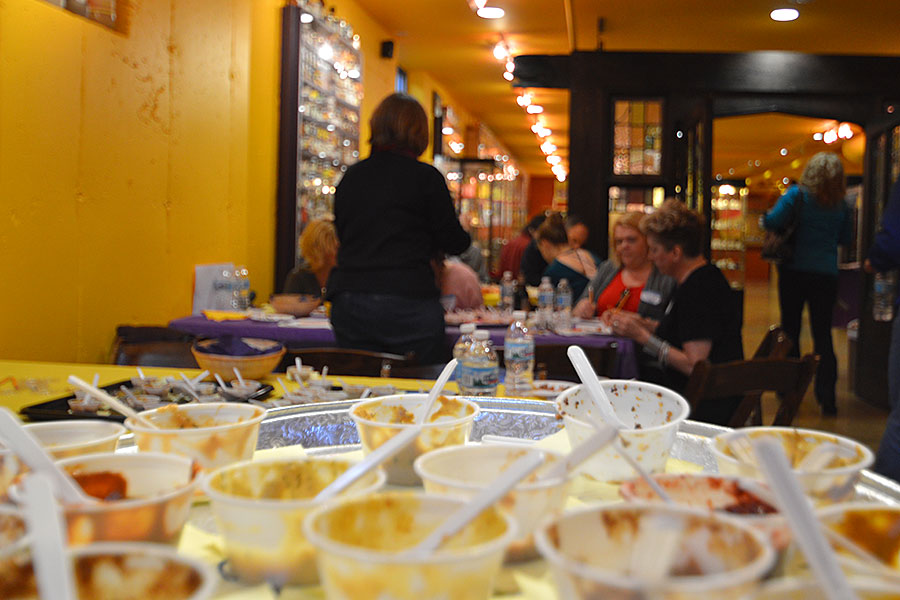 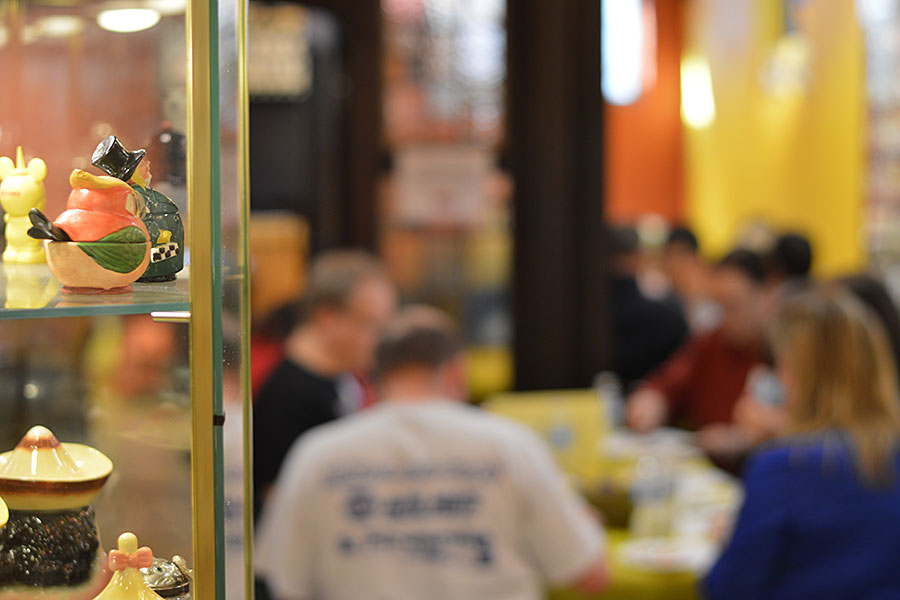